Home » Three Strikes But Not Out
News & Culture

Three Strikes But Not Out

Three Strikes But Not Out 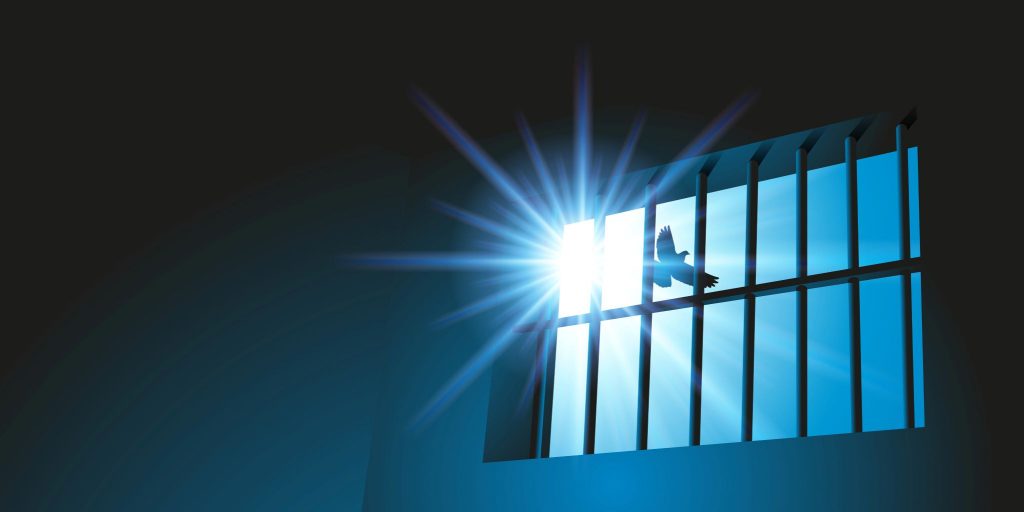 My name is Kareem Starkes, I am 47 years old and have been incarcerated in California since 1998. My sentence is 60 years to life. This sentence is a result of California’s “Three Strikes and You’re Out” law.

From 1998 until 2009, the atmosphere in California’s prisons was extremely violent. This violent prison culture was fostered by both the inmate population as well as correctional staff. California’s prison system was then the California Department of Corrections (CDC) without the “Rehabilitation,” which was added after the federal government intervened. It became the California Department of Corrections and Rehabilitation (CDCR) because the federal government cited CDCR’s overcrowding as constituting cruel and unusual punishment for its inmate population. As a result, rehabilitation programming began to become more prevalent within CDCR’s institutions.

Personally, I have been in the “precontemplation stage” of change from the very beginning of this present term of incarceration. Conditions within the state prisons where I was incarcerated were such that violence was a day-to-day reality, and it was extremely difficult to consider anything aside from daily survival and prevention of being assaulted and/or killed. I chose a mentality of “go along to get along” as a means of my own survival. It was a choice that I made and lived out for almost 17 years of this term until both time and circumstances brought me to a place where I could no longer deny the necessity of my having to change.

My process of positive growth and transformation began in 2012 at the age of 36. It was then that I began to seek help and to do so by availing myself of the rehabilitative programming being offered within the institutional settings.  Through rehabilitative programming, coupled with seeking to strengthen my spiritual principles and values and relationship with God, I began the process of self-exploration and assessment.

I began to embark upon the journey of deeply reflecting upon my life, in order to identify the points and times where I found myself in desperate emotional states which had negatively influenced my thought process and perspective. I began to identify why I chose to ultimately adopt self-destructive thinking that led to many of the poor choices and decisions that I have made. These resulted in being engaged in criminality and criminal acts that have been harmful to innocent persons, communities, and to myself.

Rehabilitative programming has been my catalyst for the process of positive growth, change, and the transformation I am blessed to have undergone. It continues to be a lengthy process and journey, nevertheless it is a noble and good endeavor that I feel privileged to be experiencing.  I am constantly seeking to be engaged with any form of rehabilitative program and/or organization that may provide the knowledge, tools, and life skills necessary for me to be living a responsible and productive life, one that is rooted in my making living amends for all the wrong and harm I have caused others.

I have reached the place in my life where my daily focus has become being in service to others while paying forward the care, support, consideration, and love that so many good people have invested in me throughout my journey of change.

As I continue to endeavor rehabilitative programming, I learned of new and different programs that are available. I came to learn of the SMART Recovery program as a result of a rehabilitative course I engaged in called “Hustle 2.0”. In this course a listing of addiction recovery programs was given, including SMART Recovery. I had never heard of SMART Recovery before seeing it listed in that book. I asked my wife to go online and find information about SMART Recovery. After some investigation my wife was able to send an email to SMART’s headquarters in Mentor, Ohio and they began to communicate with me.

From there I received all the information needed to begin a SMART Recovery meeting. I absolutely love the SMART Recovery program and all of its Cognitive Behavioral Therapy (CBT) tools. The CDCR has only one CBT program called Cognitive Behavioral Intervention (CBI), which consists of two in-person group meetings. This CBI programming being offered through CDCR is a very good program, however, it is extremely difficult for interested persons to be placed into the program.

In this way, more of the population within our institutional community may be given the opportunity to be exposed to and avail themselves of the CBT tools and life skills necessary to bring about positive change. This happens without having to be placed on any waiting list and having their journey and process of recovery put on hold due to administrative determinants and constraints.

I am thankful for having received the support of the SMART Recovery staff I am in contact with. I presently facilitate two voluntary men’s support groups that I have created here at my facility. I am currently in the process of starting an InsideOut: A SMART Recovery Correctional Program® meeting group here at my facility. The InsideOut program is designed for incarcerated individuals. The men here will greatly benefit from the InsideOut program as I already have. Support for the InsideOut group beginning has been phenomenal with our community here, so I’m excited about the journey ahead of beginning SMART Recovery InsideOut here at Ironwood State Prison.

Did you miss our previous article…
https://www.allinsolutions.com/debunking-10-myths-about-substance-use-disorder-treatment/

Newer Ideas for Research on Methadone Treatment, from NIDA task force
Back to list
Older Debunking 10 Myths About Substance Use Disorder Treatment